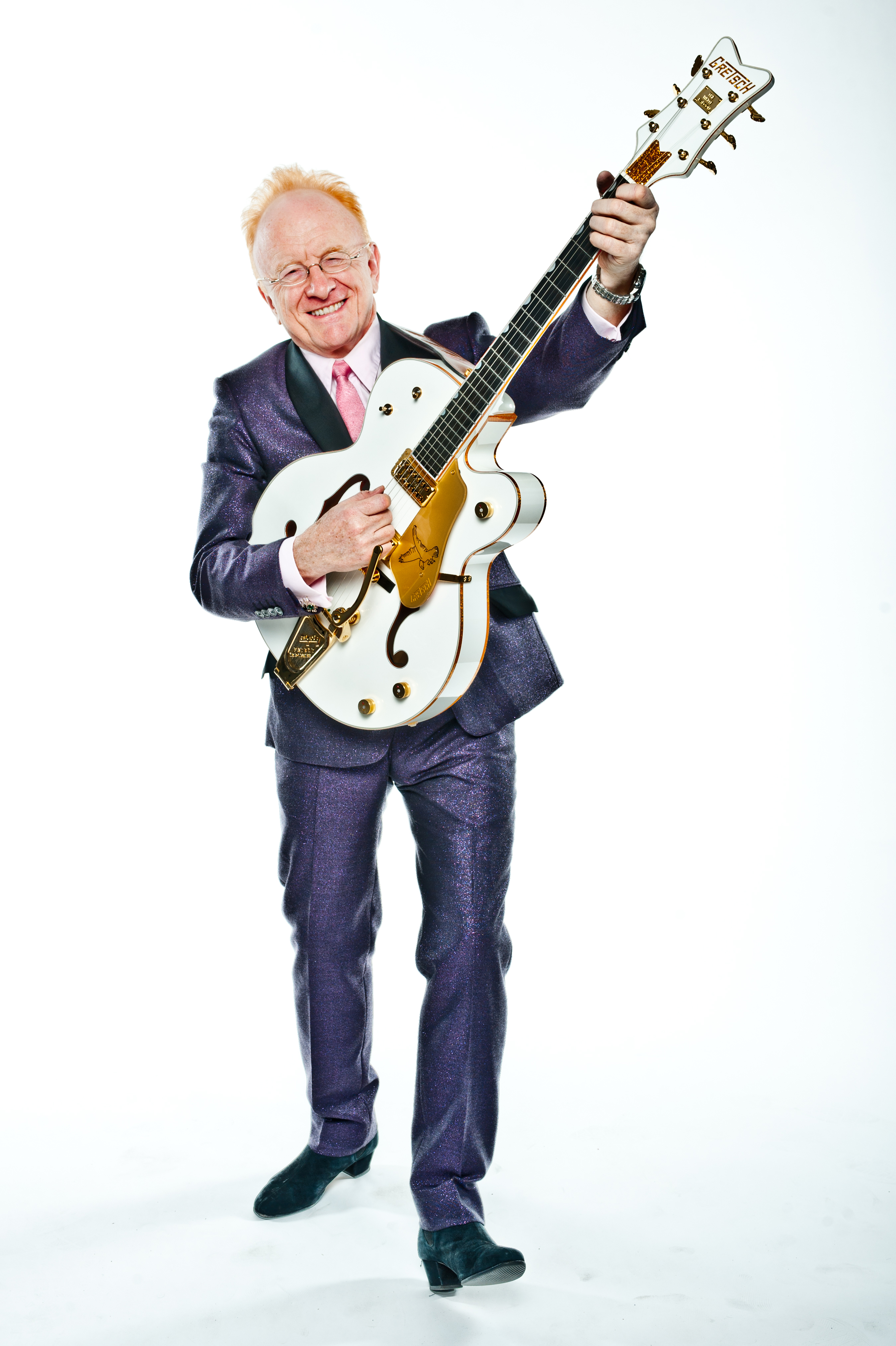 UPDATE: Unfortunately, Jeremy Clyde was denied entry into the country due to COVID restrictions. The new billing for this show will be PETER ASHER: A MUSICAL MEMOIR OF THE 60S AND BEYOND. It will be a brand new show with a 5 piece band and visuals. lt will still be an excellent show, if rather different than originally conceived.

Peter Asher of Peter & Gordon in an unforgettable evening of music and memories featuring songs and stories from their sixties heyday as a recording artist his Grammy-Winning career as Producer and manager of the likes of James Taylor, Linda Ronstadt and more. The Peter & Gordon songbook includes “Woman”, “I Go To Pieces”, “I Don’t Want To See You Again”, “Lady Godiva”, “A World Without Love” and more.

“…as Mr. Asher regaled a delighted audience with stories… he conjured history in the making, before it was set in stone.” – Stephen Holden, New York Times

“…the exuberant Mr. Asher knew anyone who rocked and everyone who mattered.” –Wall Street Journal
“An all-around charming and delightful fellow — he reminisces about his whole career and it is highly entertaining” – Steve Martin

“Memoir” includes film footage and photos from Peter’s considerable personal archive, brought to life with a storyteller’s gift, transporting audiences back to the heart of 60s popular culture. Icons such as Mick Jagger, John Lennon, Paul McCartney, Marianne Faithful, Yoko Ono, Carole King, James Taylor and Linda Ronstadt are among the cast of characters in this narrative – along (of course) with the greatly missed Gordon Waller. The evening is filled with the music of Peter & Gordon, including “I Go to Pieces,” “True Love Ways,” and “Lady Godiva.” The songs given to Peter & Gordon by Paul McCartney are also front and center: “Woman,” “I Don’t Want to See You Again,” Nobody I Know,” and “World Without Love,” all of which were US Top 40 hits. Peter presents these timeless classics along with other old favourites from that golden era.

The show brings the audience through the earliest days of Peter’s journey all the way to the present day, and projects including his SiriusXM radio show on the Beatles Channel, “From Me to You” . Peter’s book based on the show, “The Beatles A to Zed” was released by MacMillan on October 29, 2019; the book is already in it’s third printing.